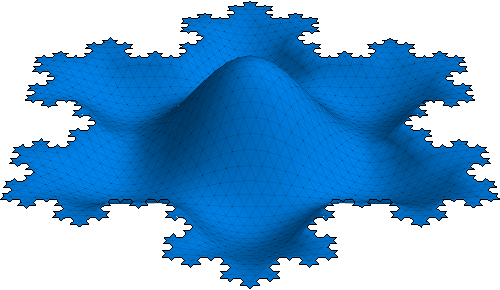 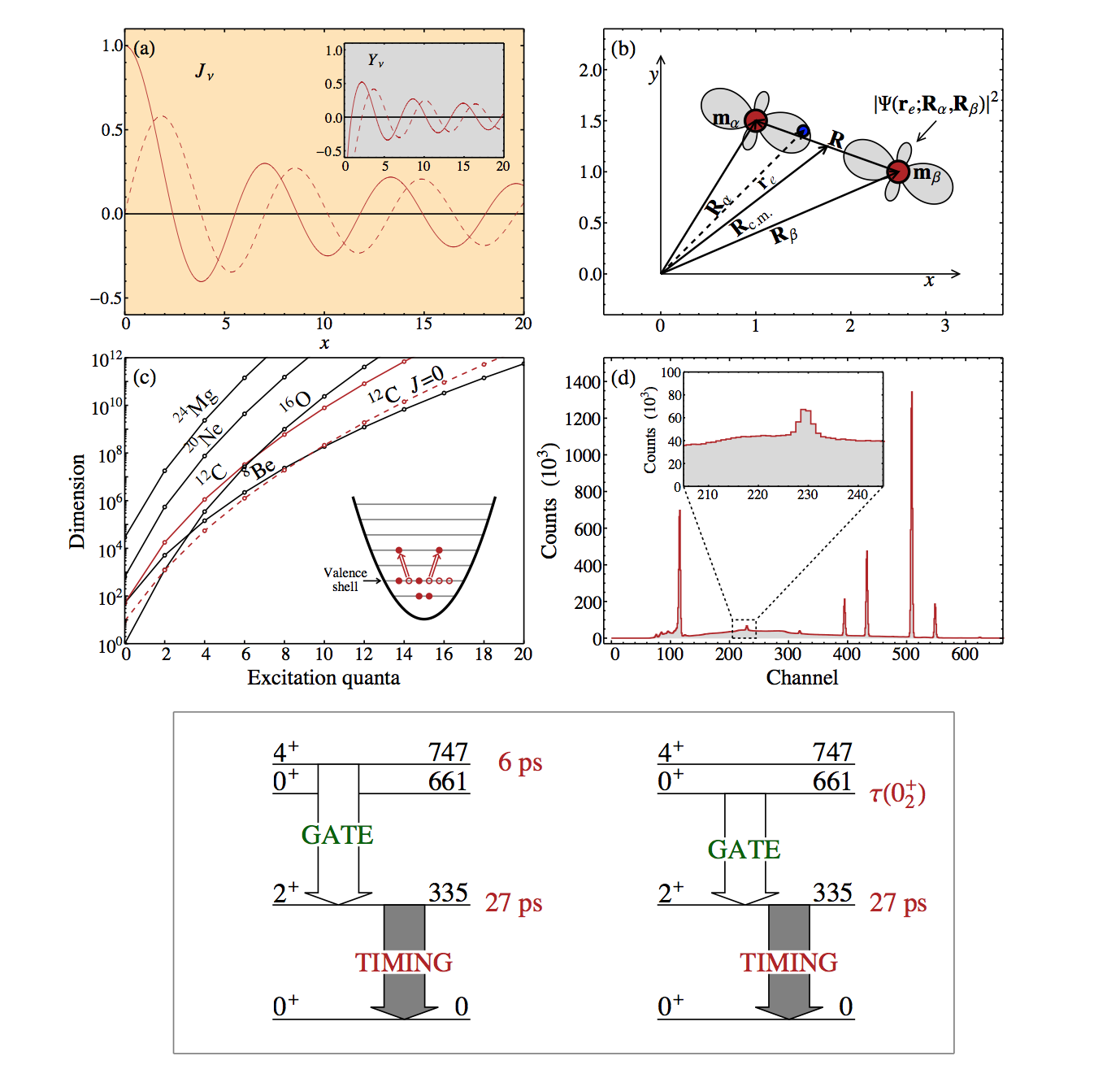 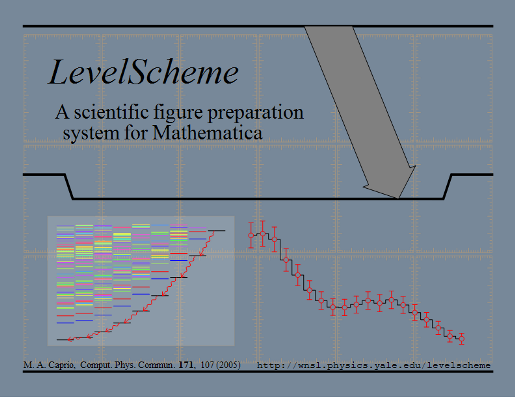 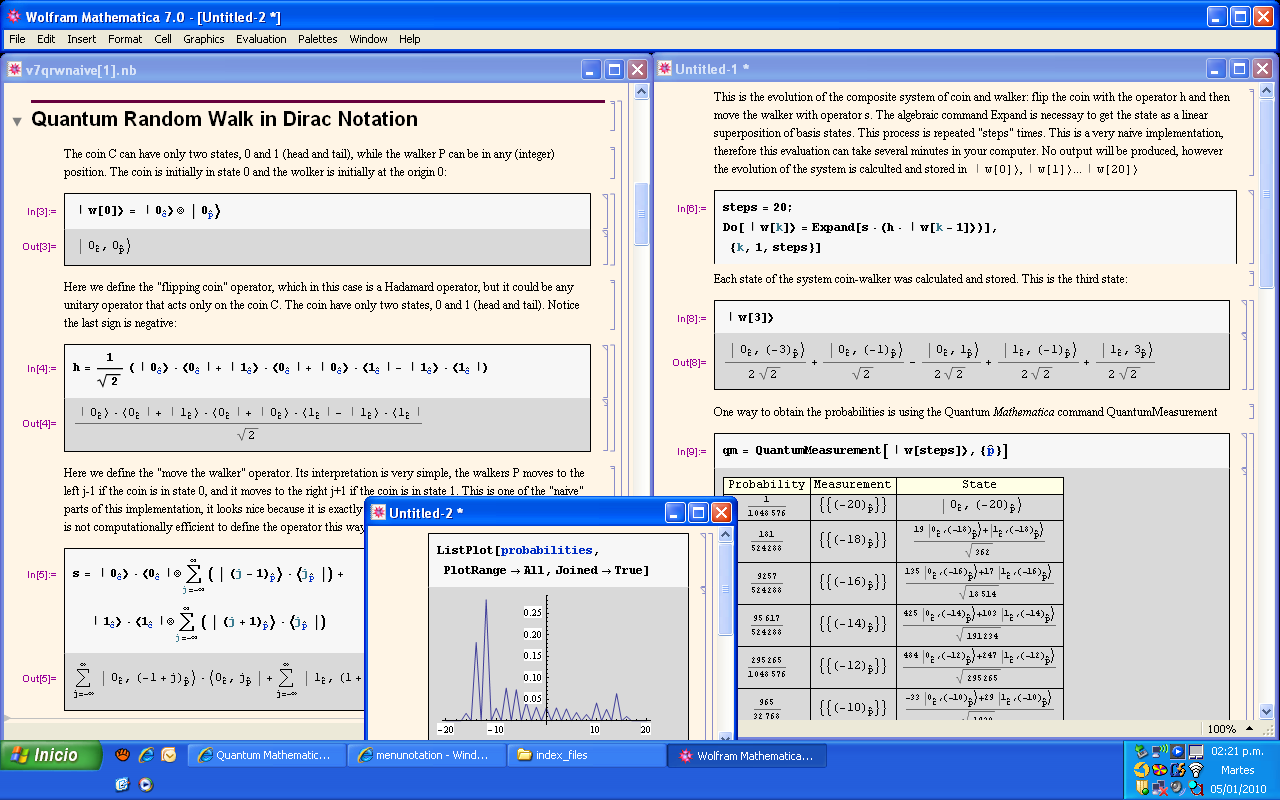 Welcome!
This site is for discussion about Mathematica Stack Exchange. You must have an account there to participate.
Help
Visit chat

8
Do we need a "best-practices" tag? If yes, what shall it be named?
7
A list of often-used packages on meta?
15
Community projects
15
Tags for third-party packages
18
Best way to publicize packages / paclets?