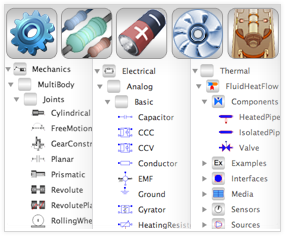 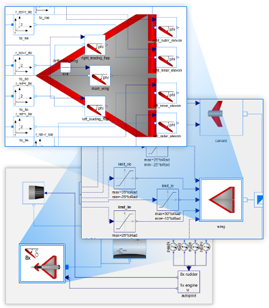 The Overflow Blog
Featured on Meta